Frightfully Fun Halloween Facts to Share Around the Campfire 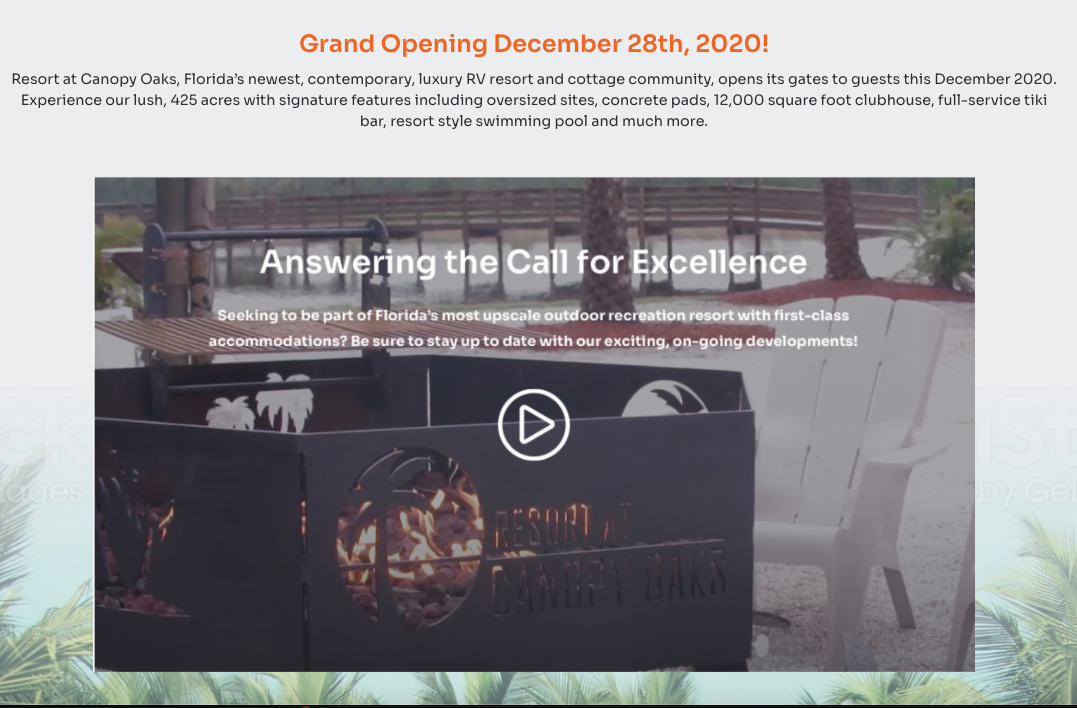 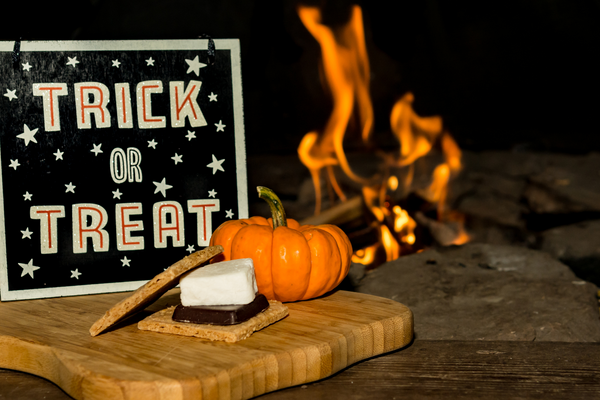 The spookiest season of the year is quickly approaching, and both Sunlight Resorts destinations are gearing up for Halloween with all sorts of fun activities and festivities. In the spirit of the holiday, we’ve rounded up some spooky and surprising Halloween facts.

Whether you are vacationing at the Resort at Canopy Oaks and gathered around your cottage or RV site campfire OR making new friends at the community firepit while staying at Champions Run Ocala, it would be fun to share some of these interesting factoids!

Frightfully Fun Halloween Facts to Share Around the Campfire

When candy corn was first created in the 1880s, it was called Chicken Feed, and a colorful rooster was plastered on the candy box.

On the subject of candy corn, according to a recent survey from CandyStore.com, the tri-colored treat was ranked both the worst among Halloween candies but also surprisingly made the top 10 favorites. Skittles topped the favorites list.

According to the National Retail Federation (NRF), when it comes to the most popular children’s Halloween costumes, superhero and princess outfits are the top choices. The top picks for adults include witches, vampires, ghosts, and pirates. Even dogs made the list, with pumpkin and hotdog costumes as the most popular.

Halloween is the second largest commercial holiday inthe country, just behind Christmas. This year, NRF estimates households will spend around $100 each on items like candy, decorations, and costumes, with candy making up most of their budget.

Contrary to popular belief, pumpkins are fruit, not a vegetable. Scientifically speaking, anything that starts from a flower is botanically a fruit.

Illinois produces five times more pumpkins than any other state. According to the United States Department of Agriculture, the state has over 15,000 acres devoted to this fruit.

The world’s heaviest jack-o’-lantern was recorded in Half Moon Bay, California, on October 12, 2020, weighing in at a resounding 2,350 pounds.

The world-famous magician and illusionist Harry Houdini died on Halloween in 1926 after his appendix burst.

And the last of our Halloween facts–Michael Myers wore a Star Trek Captain James Kirk mask. The original movie, Halloween, was filmed on such a tight budget that the crew simply spray-painted the $2 mask white and made the eye holes bigger.

With these Halloween facts up your sleeve, you’ll be sure to wow your friends and family while you’re out enjoying the Halloween festivities at the Resort at Canopy Oaks or Champions Run Ocala RV Resort. Maybe even create a fun trivia quiz to see who really knows their stuff! Either way, we witch you and your family a howling good Halloween during your stay at our Sunlight Resorts destinations!